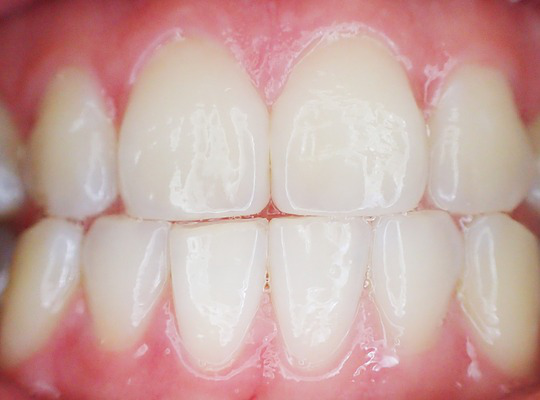 Gum diseases are a primary dental concern that plagues the US population. The Centers for Disease Control and Prevention (CDC) reported that around 64.7 million Americans aged 30 and older contracted periodontitis in just 2012. This figure made up approximately 47.2 percent of the population at the time.

As these statistics allude to, the prevalence of gum diseases is higher among seniors. And while the numbers shift every year, the severity of the problem remains the same.

This is a cause for concern for healthcare providers. But the good news is, preventative dietary measures are greatly effective.

Here are some foods that have been known to irritate the gums; so avoid them if you’re facing problems already. 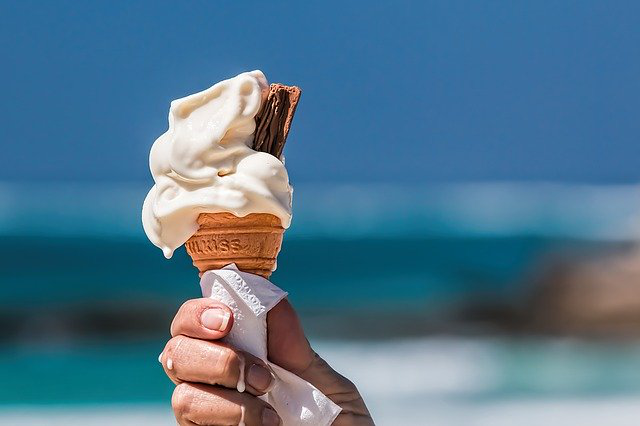 Even though ice cream is notoriously hard to resist, it’ll be easier to stop having it once you know about its health detriments.

If you’ve already contracted periodontal disease, your gums are susceptible to further damage and irritation. And the sugar in ice cream can bind to the gums and release acids that decay them further.

This eventually causes gum recession, exposing the roots. Due to this, your teeth may even become sensitive to hot and cold sensations.

So it’s best to avoid this indulgent dessert, or maintain a proper cleaning routine in the aftermath. 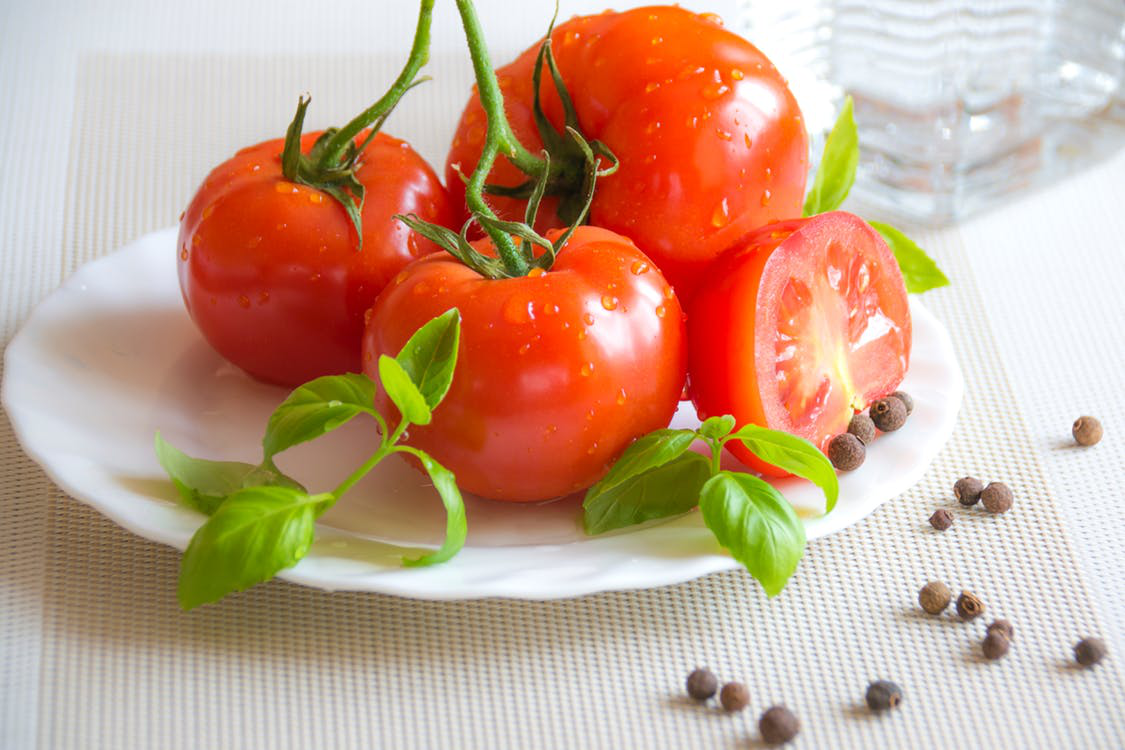 Even though they’re rich in an antioxidant called lycopene, which helps reduce the risk of you having a stroke, they’re gum offenders when it comes to dental health.

The burst of acidic juice that comes with every bite coats your teeth and gums, causing decay. If you must have them—and you should—pair them with something that neutralizes the acidic effect. A few options are lentils, lean beef, or mozzarella. 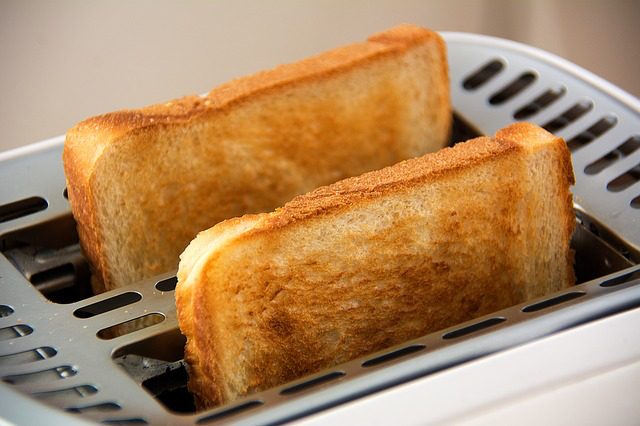 White bread is not only less nutritious than whole-wheat bread, but it’s also not the best food to have if you want healthy gums.

White flour is saturated with starches that are made of carbohydrates. They dissolve into sugars, stick to the gums, and create the perfect ground for oral germs to thrive on.

This may come as a surprise, but white bread can be as detrimental to dental health as candy. 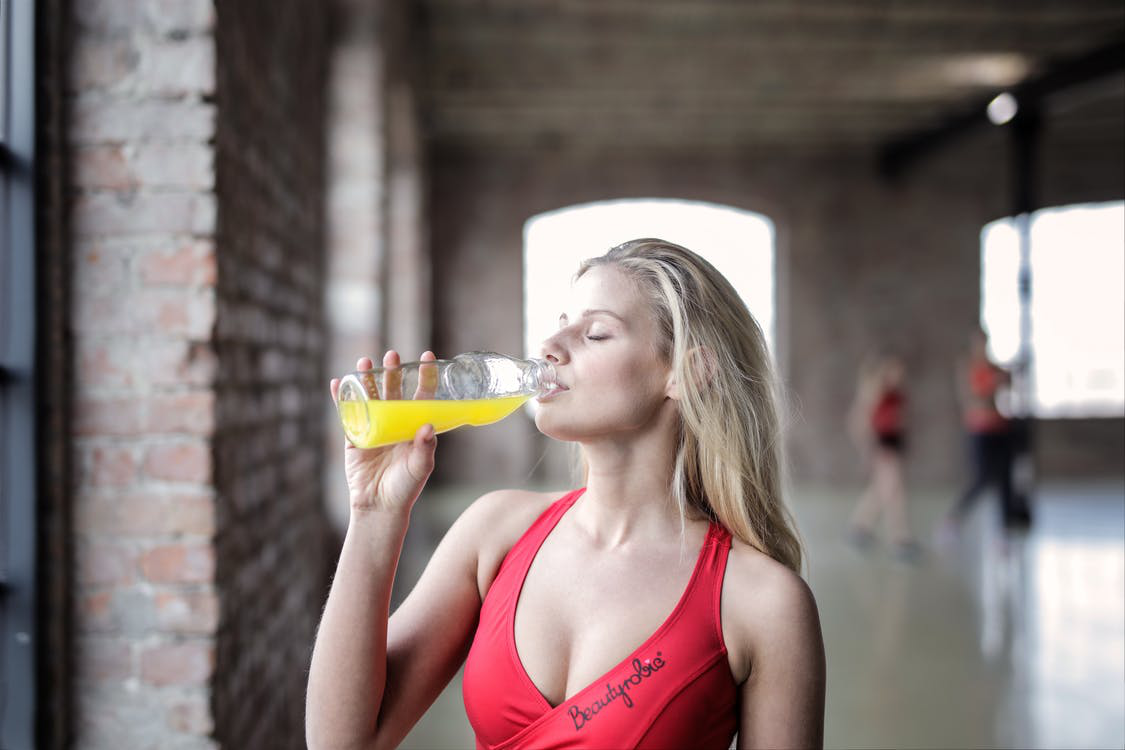 True, energy drinks can boost athletic performance and stamina. But a study conducted in 2012 revealed that the acidic content in these sports drinks has adverse effects on your teeth and gums with consistent consumption.

The added sugars in the ingredients can worsen the condition of your gums even more (as discussed above).

However, it’s never too late to pick up your dental care routine where you left off. Come to us if you need to avail our services for affordable cosmetic dentistry NJ. We’re very affordable family dentists in the area! Book an appointment right here with the best dentist in Cinnaminson NJ 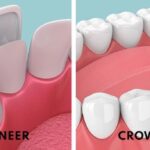 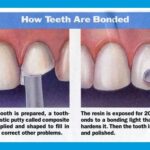 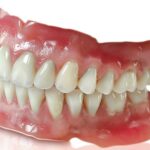